Located in northwestern Montana, Lake County is Montana's ninth most populated with 31,134 residents. The median annual income for Lake County households in 2020 was estimated at $52,493. Polson, the county seat, is the state's eighteenth largest city with a population of 5,148 residents, according to the 2020 U.S. Census and Census SAIPE program.

Flathead Lake, located in Polson, is the largest natural freshwater lake west of the Mississippi River in the United States, it stretches 27.3 miles long, 15.5 miles wide and has a maximum depth of 370.7 feet. The county is 1,654 square miles in area; 1,490 square miles in land area and 164 in inland water area. Learn more about Flathead Lake. 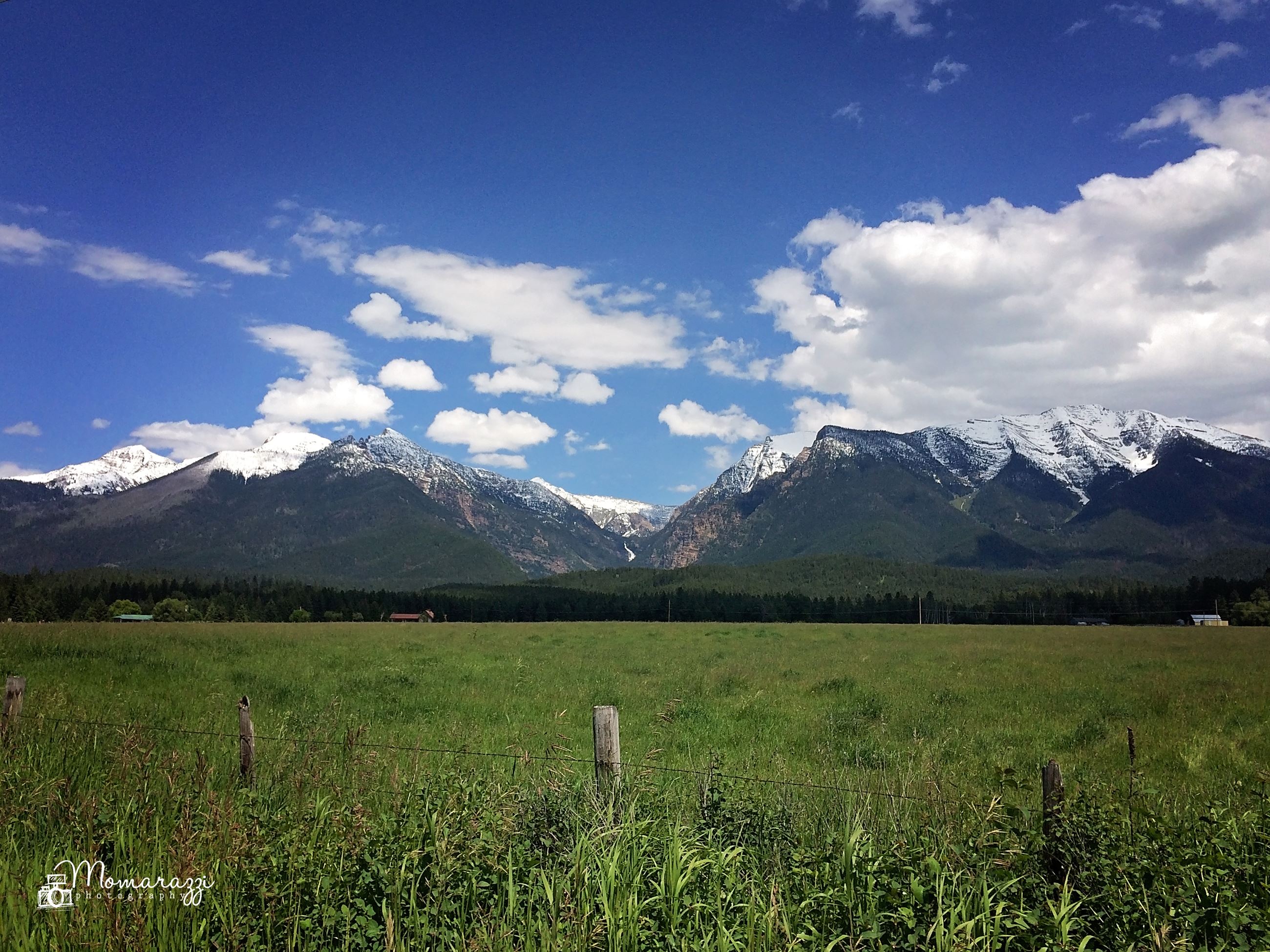 According to the Montana Almanac, by authors Andrea Merrill and Judy Jacobson, the county was established in 1923 and was one of the last counties to be formed in Montana. The authors add Flathead Lake was the inspiration for Lake county's name and Polson was named for Mission Valley stockman David Polson.

Lake County is home to the Confederated Salish and Kootenai Tribes of the Flathead Nation. The Flathead Reservation was established by the Hellgate Treaty of 1855. In 1845, Father Pierre Jean DeSmet arrived and helped establish the first permanent mission at St. Ignatius in 1854. Lake County is also home to the Mission Valley and Mission Mountain Range, Flathead Lake, the National Bison Range, Ninepipe- Swan- and Pablo National Wildlife Refuge.